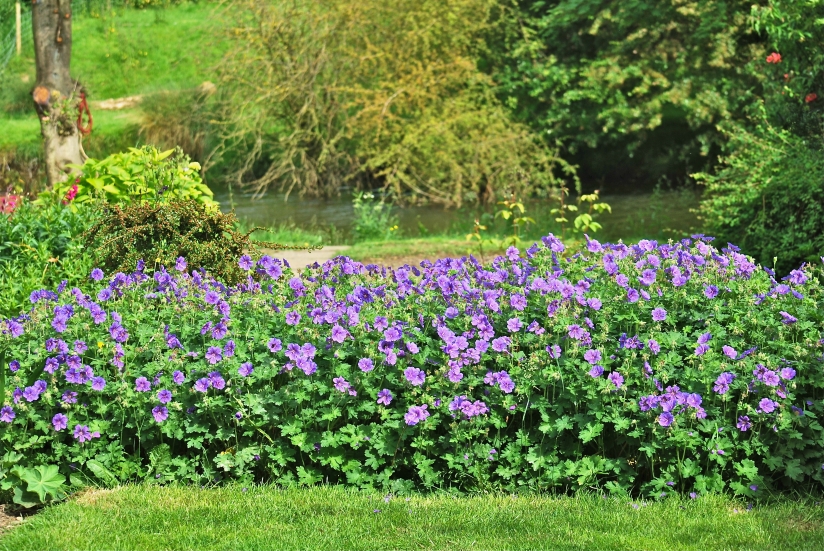 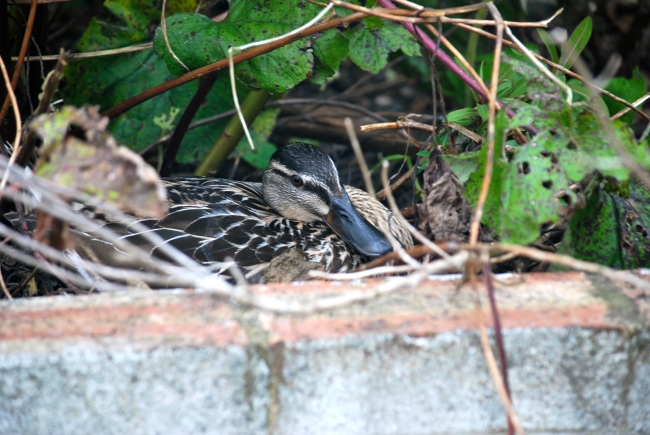 A NEW GARDEN TO RESTORE IN RYE

My garden is now home to what must surely be the most stupid mallard in Rye; I say stupid because my garden is also home, albeit part-time, to the most curious whippet pup in Rye with an appetite as insatiable as his curiosity. And, I keep forgetting she is there, so rigidly still is her posture with flecked brown plumage perfectly camouflaging her upon the upturned soil and amongst the browning petasites. Yesterday, I began to plant a hedge of lavender along the front of an unsightly retaining wall (the one that just about held the River Brede back from entering my house in January) working my way along the line digging, planting then firming in and all the while feeling I was being watched. I looked down to see two beady eyes, full of fear, staring back at me. She kept her nerve and now has the added foliage of Lavandula angustifolia to hide behind; I expect she isn’t too fussed either way about its aromatic qualities.

If anyone had told me in January I would be planting lavender in my garden come June I would have laughed and then rhymed off all the bog plants I intended to fill the garden with, but in fact, as long as I keep those plants that can’t tolerate having their ‘feet wet’ above the present, more regular tide line then they should do very well. I planted the lavenders in a part of the garden where the soil is quite poor, which is perfect for them as too rich a soil will have them turning lush but leggy, and the site is baked by the sun which will help them thrive. I chucked in some grit before planting to increase the drainage and now all I must do is water them until they’re well established.

I’m compiling a list of low-growing plants for the middle areas of the garden (so that the river is not obscured) plants that don’t get too high, mat-forming plants perhaps, and those that will in time cover large areas and so keep the costs down. One such plant is the very useful and extremely attractive cranesbill, the perennial geranium, which understandably got the title RHS plant of the centenary at the Chelsea Flower Show, with the variety ‘Roxanne’ extolled as the No.1 plant throughout the 100 years of the show. I have an entire bed filled with the very similar and equally delightful Geranium x magnificum. It appears as a dramatic stripe across the foreground of my garden with masses of showy blue flowers held just a little above emerald-green clumps of foliage and, close by, I’ve planted a good number of Alchemilla mollis, or Lady’s Mantle, because these flower at exactly the same time mingling their acid green with the vibrant purple-blue of the cranesbills. Other ground cover plants I intend to incorporate include Veronica ‘Crater Blue Lake’ and some Viola cornuta varieties mixed in with some grasses to give a wilder, more naturalistic appearance. I’ll pepper throughout with some summer bulbs such as schizostylis or nerines to have some occasional height break through.